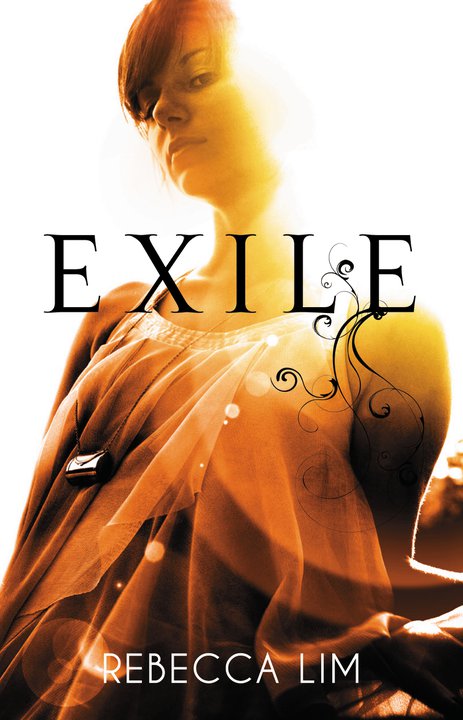 “All Mercy knows is that she is an angel, exiled from heaven for a crime she can’t remember committing.

So when she wakes inside the body and life of Lela Neill Mercy has little recall of her past life, except her memories of Ryan, the mortal boy who’d begun to fall for her – and she for him.

Lela works as a waitress at the Green Lantern, a busy city café frequented by suits, cab drivers, strippers, backpackers and the homeless and Mercy quickly falls into the rhythm of this new life. But when Mercy’s beloved Luc reappears in her dreams, she begins to awaken to glimpses of her true nature. What she does not know is that her attempts to contact Ryan will have explosive consequences.

Meanwhile, ‘the Eight’ – responsible for her banishment – hover near, determined to keep Mercy and Luc apart, forever…”

Last year we were introduced to Mercy series and it got off to an interesting start. A unique concept plus a killer cover made for a great combination. I, like many, were really looking forward to the second book in the series, Exile.

When we last saw Mercy she was in the small town of Paradise as Carmen Zappacosta. After facing a kidnapping and dolling out punishment to her captor with powers she thought were lost to her, she also started to develop feelings for Ryan, a mortal. Before she could even begin to address those feelings, her time as Carmen was up.

In Exile Mercy finds herself in the body of Lela Neill, which comes complete with a dull waitressing job in a not-so-nice part of town, and a mother who is at the end of a battle with her terminal illness. What does Lela’s life have in store for Mercy and how will she ever make her way back to Luc? Looks like Ryan may be the key.

I was really hoping that the series would start to pick up in book two but it just fell a bit flat for me. Just as Mercy starts over in a new life it feels like the story goes back to square one too. By the end we’re no closer to finding out why Mercy is being punished or what she should do about it.

The main focus of the story was more about Lela’s life and problems rather than Mercy’s. Even though I still found that interesting, and the ending will take you by surprise, it didn’t quite have that wow factor. There was something about Mercy this time that made me like her a little less, some of her actions came across as selfish and careless, and since we see her and Luc together in the middle of their relationship it’s hard to understand their attraction or why they’re together.

I liked many of the secondary characters – Justine, Cecilia even Mr Dymovsky, but the villain was a surprise left till the very end. A surprise but also a bit…random?

If you loved Mercy you’ll probably still like Exile, but if you were only on the fence for the first installment, Exile might be a bit disappointing. Will I continue on with the series? Perhaps.

Teaser Quote:  “I think I’m going to scream. Or throw up. ‘Qualis es tu?’ I think, gritting my teeth. ‘What are you?’

‘Te gnovi’, something growls into the space inside my head. ‘I know you.’”

Blog Tour Nichole - July 7, 2016
0
Hi, everyone! Welcome Back! I am so excited to be a part of the Poor Little Guy blog tour today! I'm pretty big into picture...